Why do hydrogen energy accidents happen?
As we all know, hydrogen is a clean energy source, like traditional energy sources such as natural gas, liquefied petroleum gas, and gasoline, it not only has high energy but also has a particular risk of deflagration, which is a flammable gas with fire hazard class A (the explosion limit of hydrogen (LEL%) is 4%VOL-75%VOL). In addition, hydrogen gas also has its own unique characteristics: first, colorless, tasteless, and odorless, the human body can not sense its leakage; second, the existence of "hydrogen corrosion" phenomenon, easy to embrittle the metal and leakage; third, low ignition energy, combustion, and explosion range is wide; fourth, low density, fast diffusion, the diffusion rate is 3.8 times and 12 times that of natural gas and gasoline, respectively The diffusion rate is 3.8 times and 12 times faster than that of natural gas and petrol respectively.
Once hydrogen is ignited, it burns fast, and once it leaks in the process of manufacture, storage, and handling, it can be mixed with air to form an explosive mixture, which will explode when it meets heat or open flame.

How to prevent hydrogen explosion?

1、Ensure the purity of hydrogen in operation. Ensure the purity of the supplied hydrogen is above 99%, once the purity is found to drop, find the cause and eliminate it immediately.
2、In the replacement operation of hydrogen charging and discharging, strictly abide by the rules and regulations and do not simplify the operation.
3. Operate strictly according to the regulations. Comply with the station operation regulations and safety operation regulations, the Safety Technical Regulations for Hydrogen Use (GB4962-2008), the Electrical Industry Safe Work Regulations (Thermal and Mechanical Parts), the Typical Fire Fighting Regulations for Electric Power Equipment (DL5027-2015), and the strict work system and operating system.
4、Strengthen the tour inspection of the hydrogen system, and find and deal with hidden dangers in time.
5、Strengthen the sampling and laboratory work of the hydrogen system and strengthen the monitoring and supervision of each system parameter. 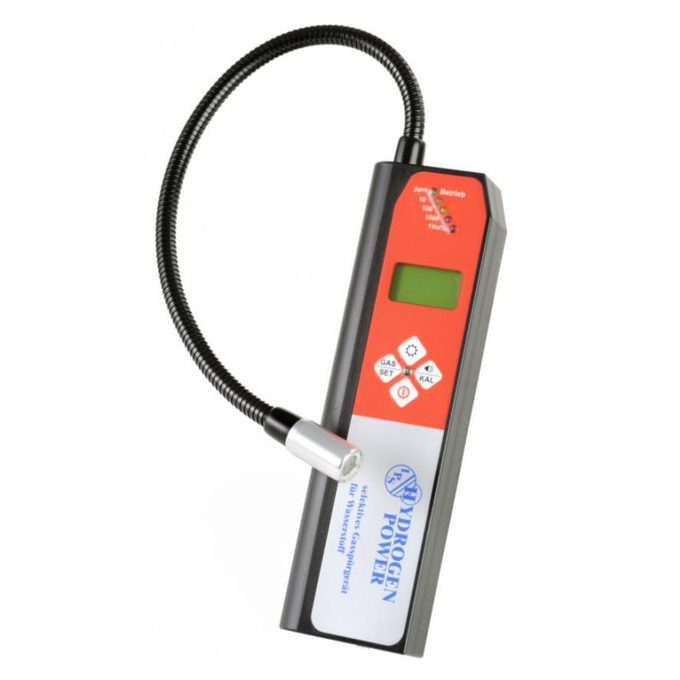 The German UST Hydrogen Power hydrogen detector has been put into use in many hydrogen refueling stations in China. It has a rapid detection response (<1 second), can effectively warn the danger of various types of gas leaks and protect the personal safety of operators, can operate continuously for up to 10 hours, and is suitable for hydrogen preparation, transportation, hydrogen refueling, hydrogen energy vehicles, and other links. 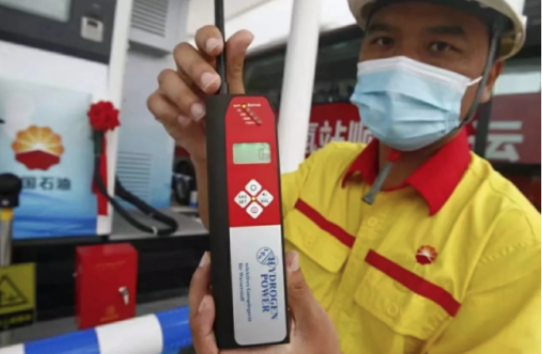 Here are all the products you want
Search for matching products